My heart is breaking… 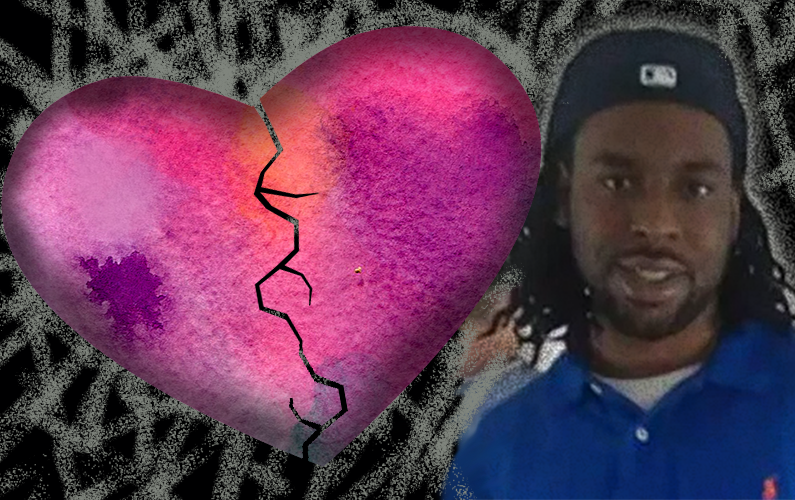 As I begin to write this, people have gathered in St. Paul, MN for the funeral of Philando Castile, who was shot last week. At a recent community conversation at my church, which is about a mile from where Castile was shot, we were invited to give one word that described how we felt. The word I chose was “heartbroken.”

heartbroken that another African American man has died at the hands of police. (1134 deaths in 2015)

heartbroken that another person has died from gun violence. (7330 so far in 2016)

heartbroken that I have benefited – am benefiting – from a racist society.

heartbroken that my elected officials give speeches, but take no action.

heartbroken that I don’t know what else to do.

There was a sense, at that community meeting, of wanting to “do something” though other folks, like me, don’t know what to do. We left, having shared stories, knowing this is the first of many such conversations.

If my heart is breaking, let it be because the hard shell of complacency in an unjust system is sloughing off. May these wounds move me to gentleness and courage