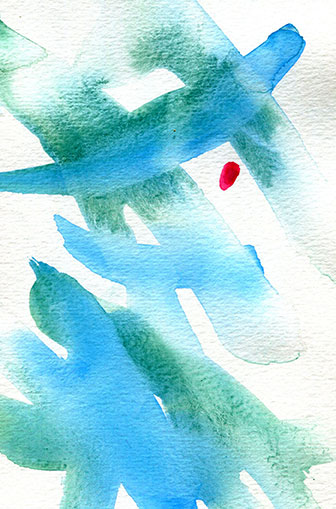 Kind promise: I will reinvent whimsically.

This morning I saw a flamingo on a bicycle. Really, I did.

It sucks the joy out of it a bit to tell you it was one of those lawn flamingos in the front basket of someone riding by on a bicycle. Still, my first thought was “there goes a flamingo on a bicycle” which immediately made my Delight of the Day list. As usual, it’s all about the attitude

As usual, during reinvention month, I am asking myself “what’s working? What’s not working?

As usual, I am looking up the definition of whimsy. Google says:

“the film is an awkward blend of whimsy and moralizing”

“the stone carvings and whimsies”

Considering the flamingo on the bicycle as a muezzin call, I am wondering if it might be mostly about attitude.

I want to research assistive technology to make my computer life easier (and I’ve already solved The Problem of the Folded Ear) but, over the next week, I will be inviting whimsy.